Being a country famous for its maple leaf symbol, Canada has long attracted tourists thanks to its majestic nature and beautiful scenery; from forests, hills, prairies to countless rivers and lakes.

Not only impressing on nature, Canada's economy is also extremely developed, being one of 10 countries with the highest GDP figures in the world. It is been no coincidence that Canada has captivated many visitors. This place is considered a tourist paradise, combining the modern and ancient beauty that blends among many cultures.

Here are some the focal points of some of the most popular cities that tourists should come to explore: 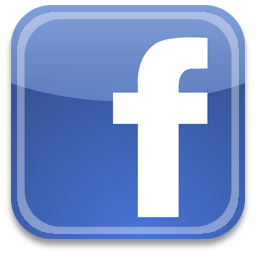 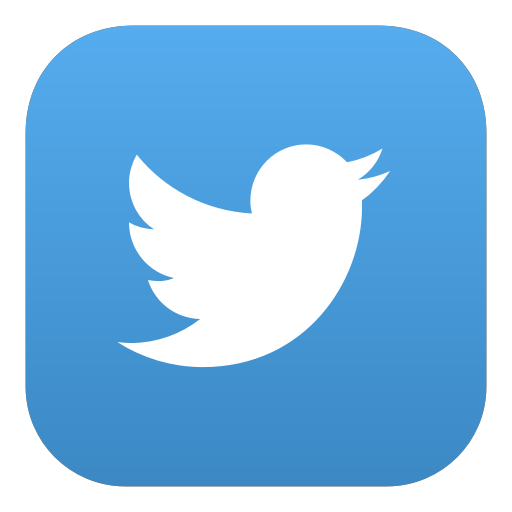 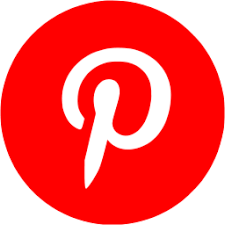 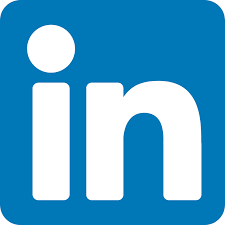